At a recent cars and coffee event, I came across two Volkswagen van conversions. While not the most expensive and rare of this weeks displays, they did stick in my mind later. 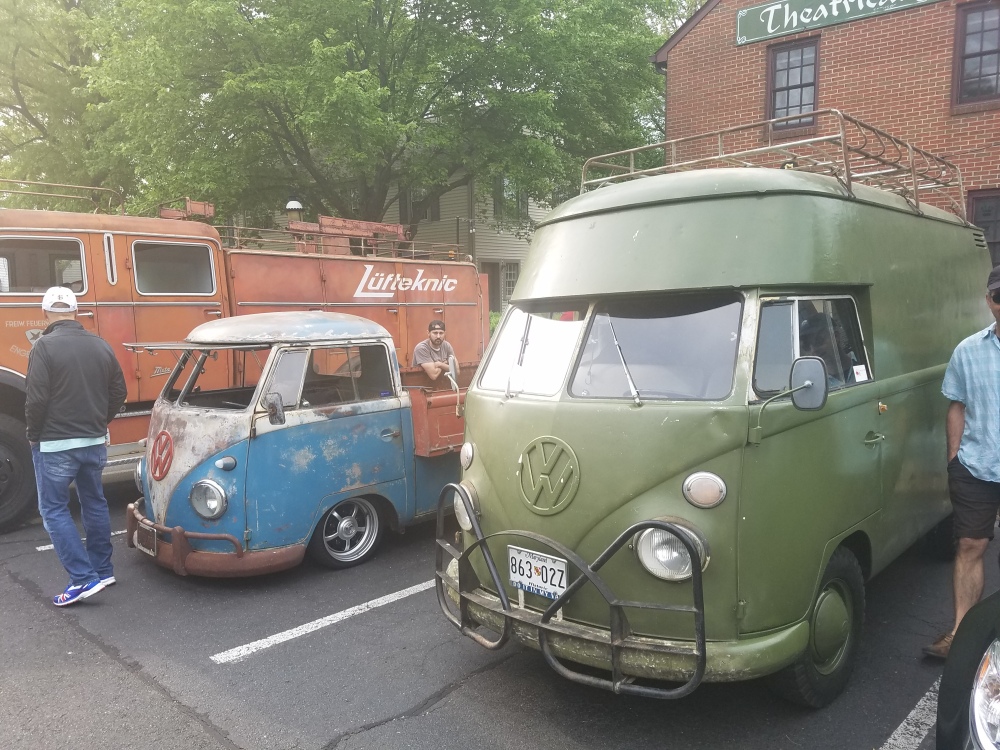 I started to think how the humble VW van can relate to user experience. It’s mostly a study of ethnography and personalization, born out of necessity and utility. Each claims it’s identity by its owner and the modifications done to it. It is unknown if the selection of the VW van as a flexible platform for its variants and tweaks was out of simplicity or a availability. The base design remain unchanged for decades. Take notice that you may have seen many VW vans and Kombis in your lifetime, but I can guarantee that rarely has one been identical to a previous encounter. They are like dogs in their variety, and likewise in our affection for them. They have achieved that man’s best friend status.

It’s not an elegant ride, by far. It will never claim the sexiness of an Alfa Romeo, or a Jaguar. It does project an image that may not square with superiority, but it does make a statement of uniqueness. It is hip to be square.

Imagine the stories these two examples could tell. I am sure the lowered one has stories on multiple coasts. Hauling people, sail skiffs, canoes, surfboards, band equipment, migrant workers, partygoers of all types. 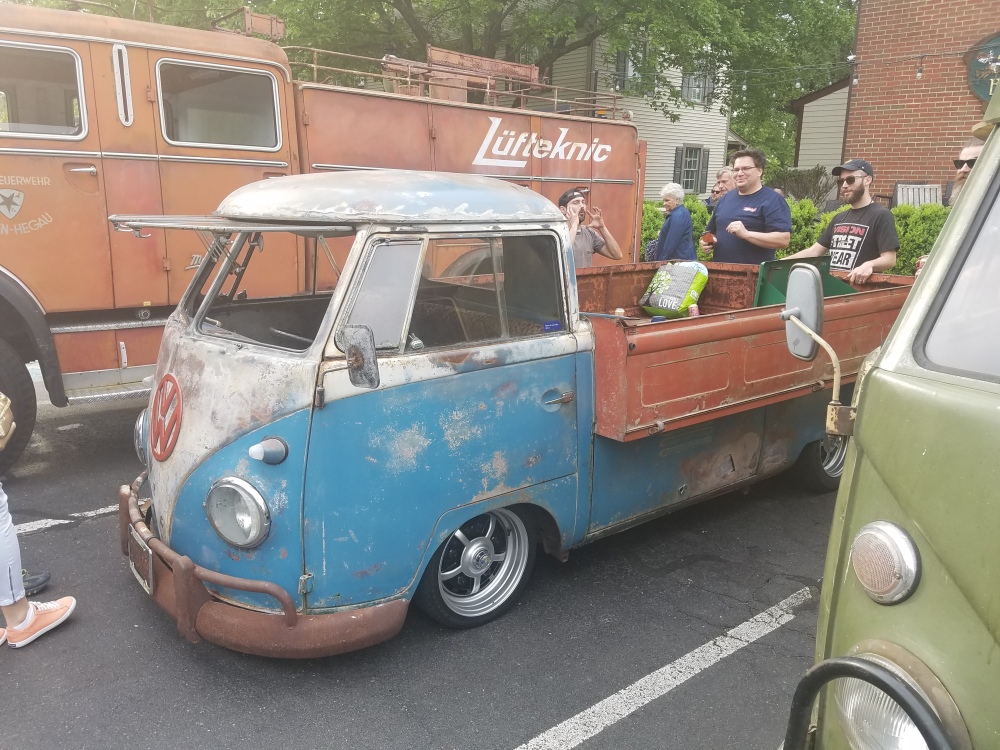 The olive green example is more camper like. I imagine it reeks of patchouli and Humboldt Headband, or better yet it may capture the mood, smell, tastes, and excitement of the Star Wars Catina scene.

While the occasional law may be broken near or in these vans, seldom does it involve malice. Consider the beginnings of Volkswagen as a company, and its peace-loving, hippie-like, iconic status it now represents. The miles these vehicles have traveled exceed physical and emotional norms.

So tell me your VeeDub experience in the comments below.